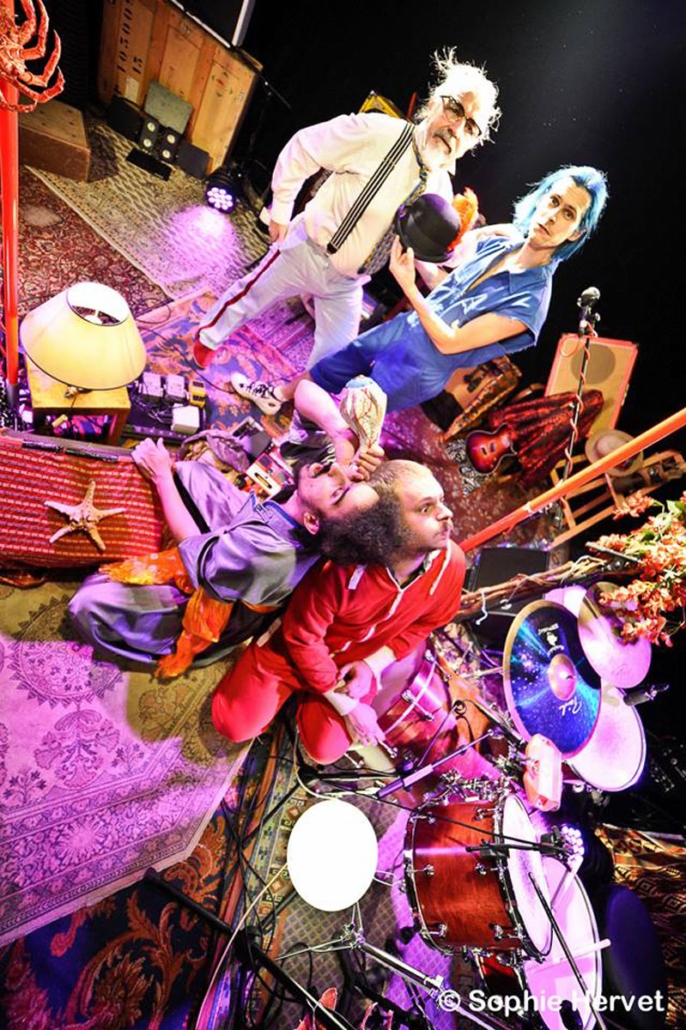 We had so much fun for a week at Eleven Bis in Vichy. A week concluded by a crazy concert performance.

The filming and recording is nickel, now remains the making of  a *Mega* Clip with all this stuff… Thank you and we love you all 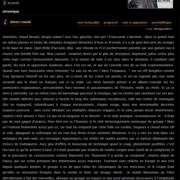 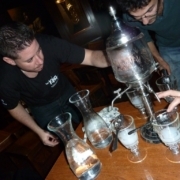 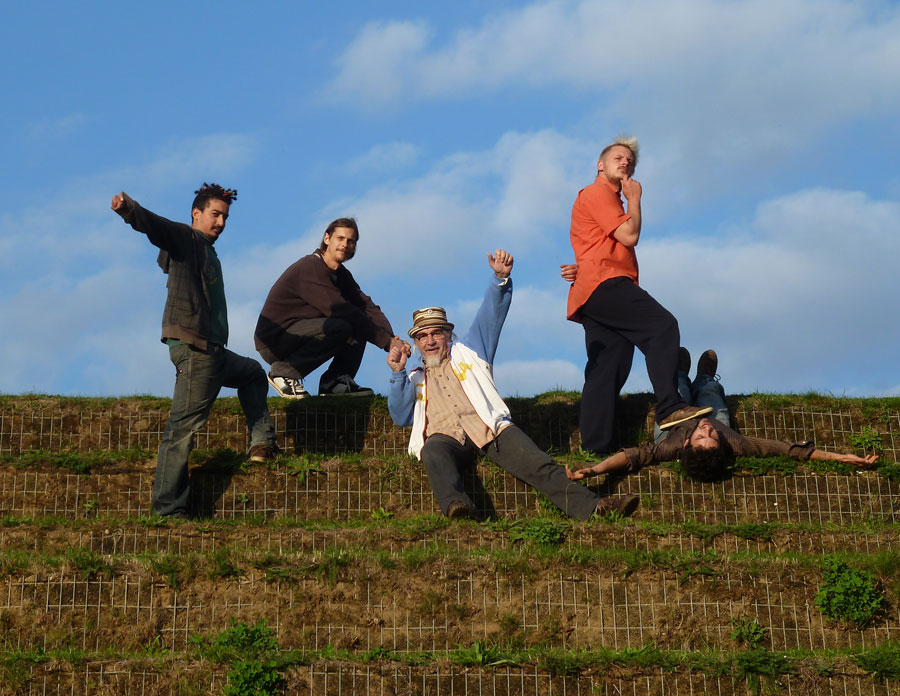 It’s a pity that it took the arrival of a group, now fully made up of Britons, to discover their [Jack Dupon] performance, but it is in your best interest to regard what is written in these pages.
Jack Dupon provided everyone with some progressive energy…funny and totally uncompromising, unabashedly groovy, with perfectly timed rhythmic breaks, controlled slide guitar and featuring the wild hair of their prolific bassist [and yes, the hair WAS extremely prolific].

END_OF_DOCUMENT_TOKEN_TO_BE_REPLACED 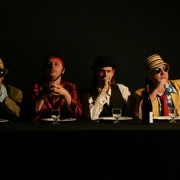 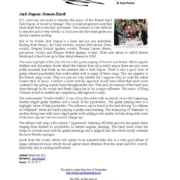